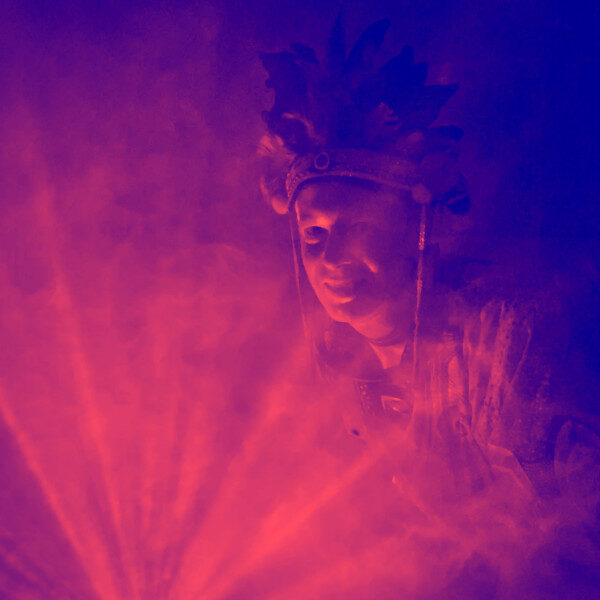 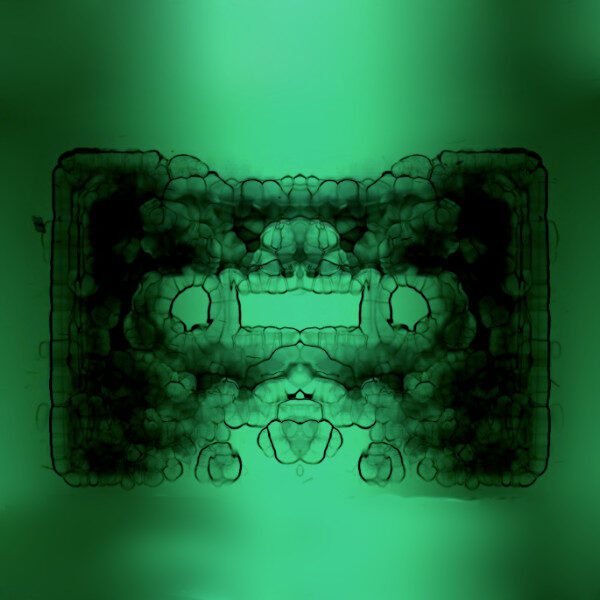 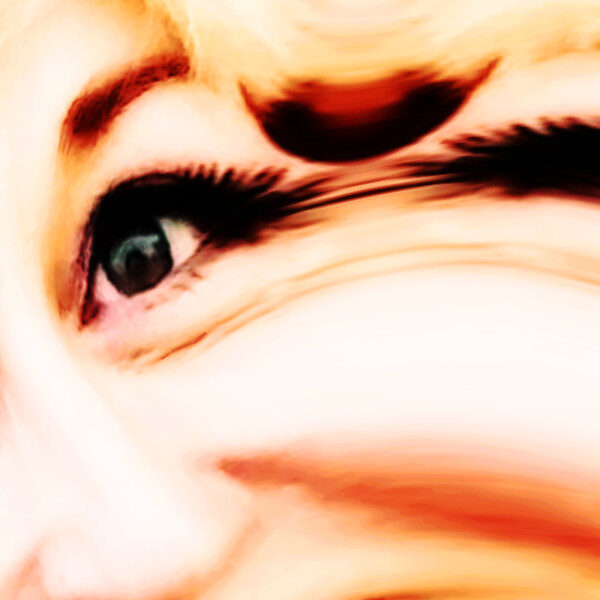 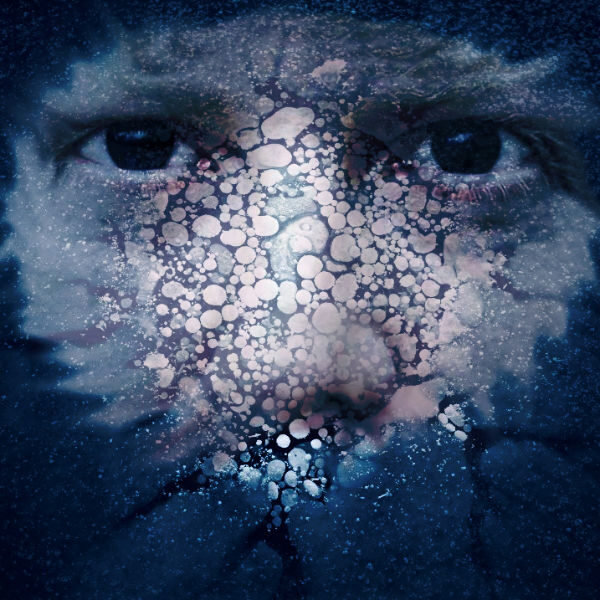 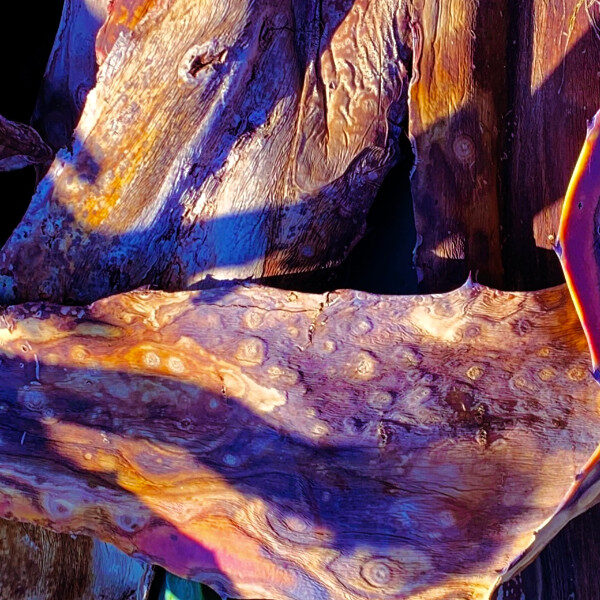 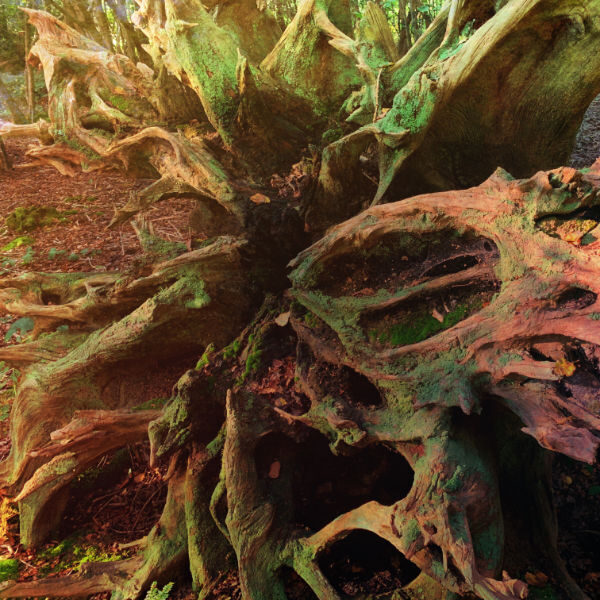 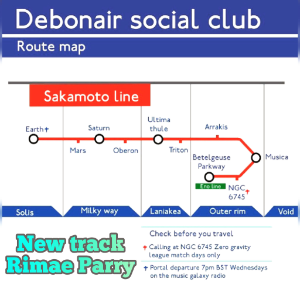 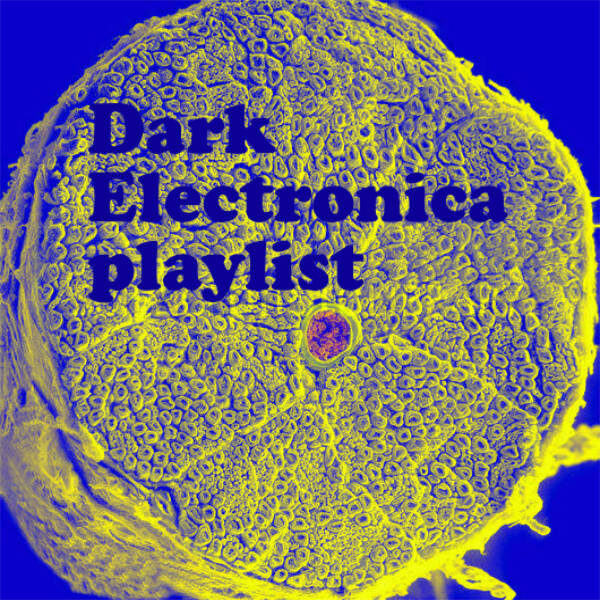 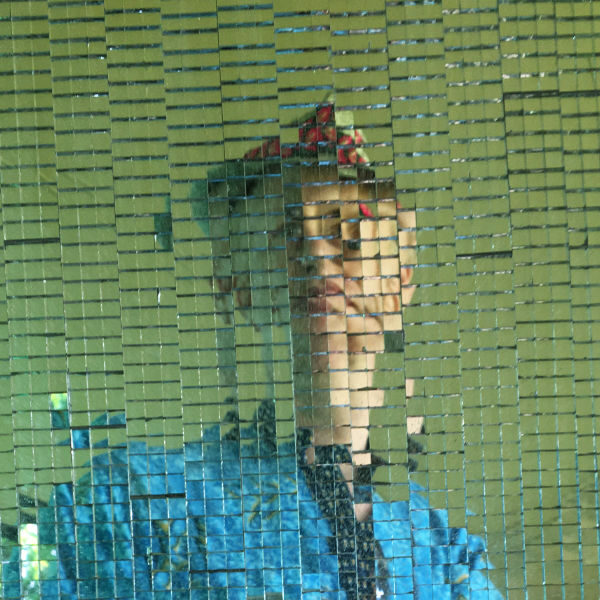 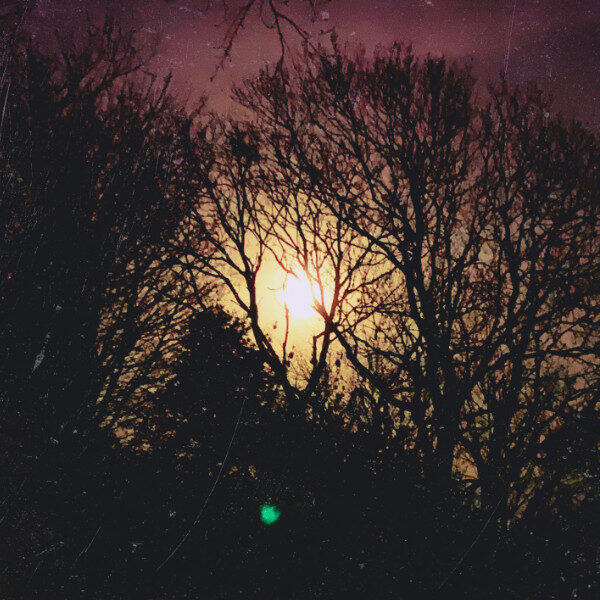 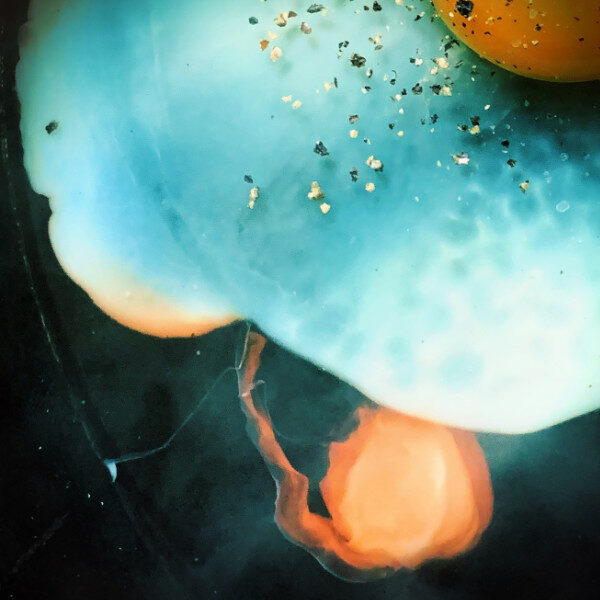 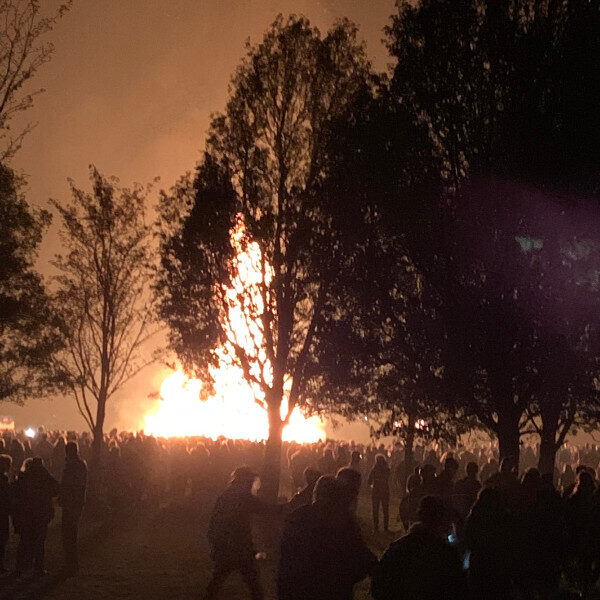 A four-track tape recorder, a drum machine, a cheap synth, and a love of 1980s underground electronica launched Tim Rabjohns – aka shimmerglisten – on his lifetime’s mission to harness leftfield sounds and compelling beats.

He set up multi-award winning music production company Shriek in London in 2003, and over the following years created music and sound design for brands ranging from Sony Playstation to Channel 4, UEFA, Courvoisier and creating the sound of the BBC’s CBeebies children’s channel, as well as a host of TV commercials. Having left the world of commercial music in 2017 to immerse himself Virtual Reality, Augmented Reality, and web-related projects, Tim continued DJ-ing at festivals and parties.

With the pandemic having put his live band on ice, he turned to a new project that celebrates his experimental roots – shimmerglisten. Inspired by his experiences as a parent and over 10-years volunteering with environmental organisations in Lewes, Tim uses synths, choral elements, and heavily modulated guitar textures to imbue shimmerglisten’s lush, organic soundscapes with a pervasive sense of spirituality and natural wonder.